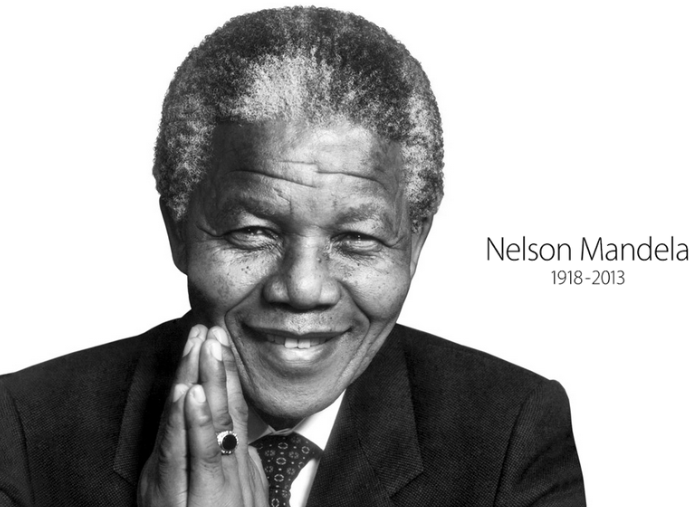 As I write, it has been a full 24 hours since the world learned of the passing of one Nelson Rolihlahla Mandela and what an emotional roller-coaster of a day it has been. The world was reminded on Thursday 5th December 2013 that though death may an anticipated thing, it is seldom excepted when the time eventually arrives.

When my Twitter timeline came abuzz with news of Mandela’s respiratory distress yesterday evening,I chalked it up to being another false alarm and waited for the staid “critical but stable” statement that has been used faithfully since his health problems were first reported earlier this year.

So assured of this communication was I, that when confirmed word of his death eventually reached me I found myself unprepared. Mandela’s death was not the far-removed demise of an elderly statesman. It has been a personal loss. 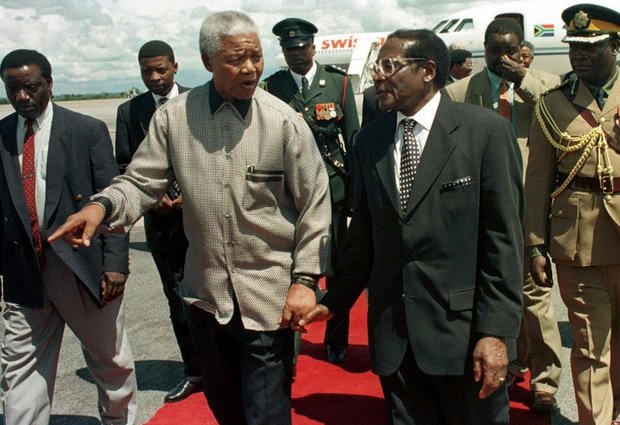 If one speaks of Nelson Mandela, one must also make mention of his peers that fought tirelessly to overcome the injustices and discriminations faced by African people, in their home countries and on the continent as a whole.

The passing of Madiba is a bittersweet reminder that this era of the selfless and unified African leadership has long passed and is now considered a holy grail of sorts. 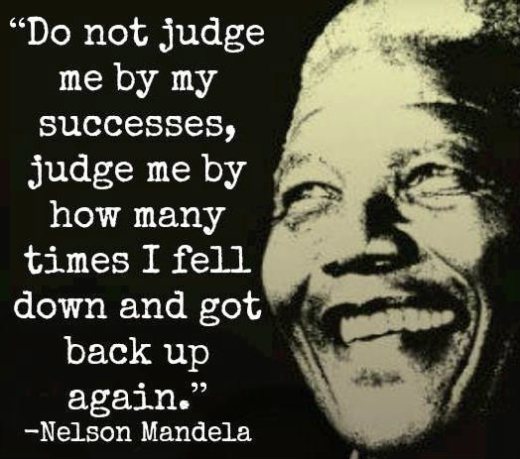 Let’s get something straight, he was not a saint. Mandela tried to dissuade, somewhat unsuccessfully,people and media from placing him on lofty pedestals.

To the world, especially in the wake of his death, Mandela has been given messiah-like credentials for his part in ending apartheid in South Africa and as a prolific African leader. However, you’d be loath to find alternative and just as credible descriptions such as: two-time divorcee, absentee father and workaholic attributed to him.

He was a great and determined man.

I don’t remember the day or time I came to know whom Nelson Mandela was. I just did. As a born-free child of the 80’s in then newly formed Zimbabwe, my education on apartheid South Africa and Nelson Mandela’s imprisonment was delivered verbally by family members either at family gatherings when Eddy Grant’s “Gimme Hope Jo’anna” would play on repeat or whilst watching the evening news (if I managed to stay awake, that is).

It would only be on a family trip in the late 90’s to Robben Island, Cape Town that my teenage self would develop a solid deep-seated appreciation of Nelson Mandela’s legacy and sacrifices upon standing in Mandela’s prison cell and listening to our tour guide (a former political prison) recount his first-hand experience of imprisonment and political activism.

As during his life, it only seems fitting that news of Mandela’s death has garnered many polarised views on the ground here in South Africa, as well as the world at large. Today in Johannesburg, I bore witness to the full spectrum of roller-coaster emotions from those who deeply mourn to the indifferent.

Whatever your personal views may have been on Nelson Mandela, one can only concede that in the 95 years of his life he made a profound impact on each one of us and his legacy and sacrifice will not be forgotten.