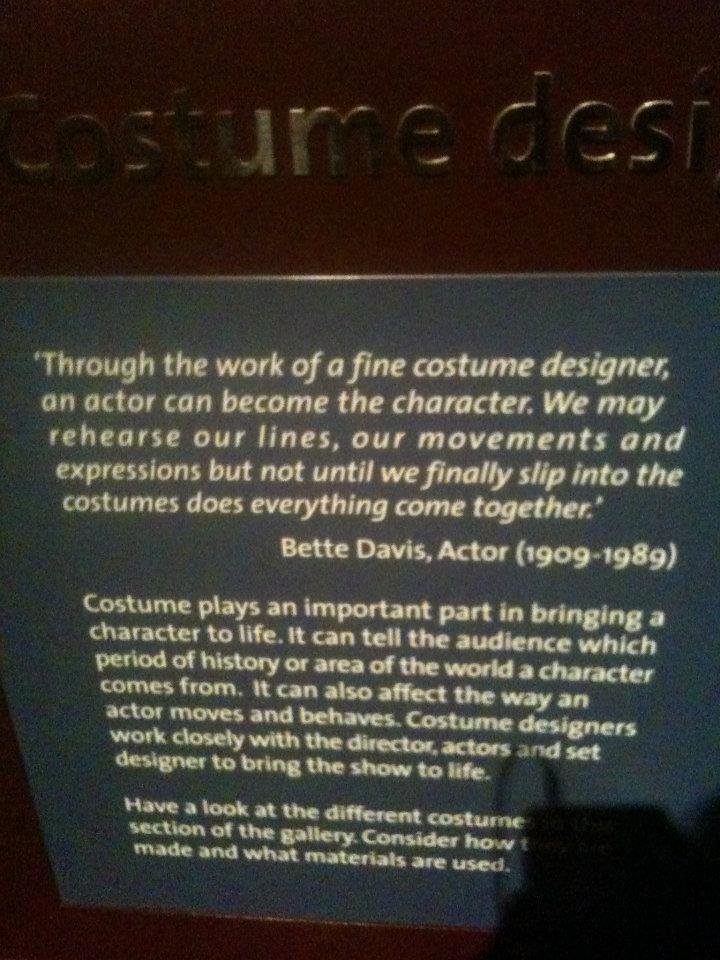 ‘Costume plays an important part in bringing a character to life’ – I saw this quote at the V&A Museum and it really stuck. I have been known to fall in love with the style of certain TV characters because those costumes make them believable characters and also a fashion junkie like myself is just in fashion heaven. 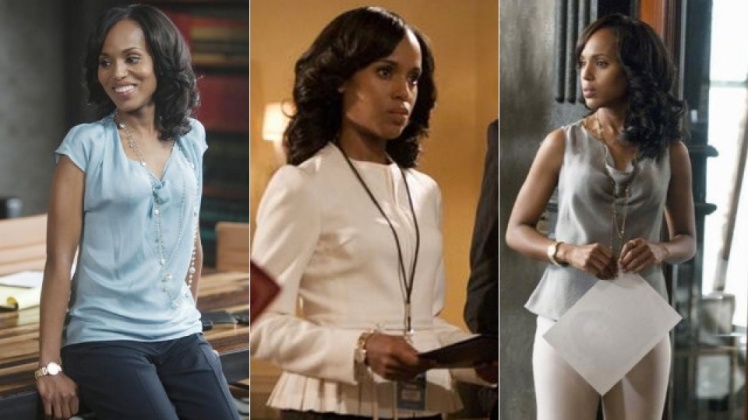 I live for Olivia Pope and her outfits and I know many of my friends and Twitter family do too. Scandal’s costume designer Lyn Paolo needs to be congratulated for a great job. Maybe I should send her an appreciation card or something because it is those  chic, well tailored power wardrobe that inspire me on Mondays (yes Mondays are my ‘Olivia Pope’ days).  Here’s what Lyn said about Olivia  ‘A woman as successful as Olivia Pope, may not have many clothes, but  what she has would be quality and beautiful.  We also wanted everything to be understated.  She only carries two purses throughout the show.  They are both by Prada and beautiful. Olivia wouldn’t be fussy enough to change her purse with every outfit.’ 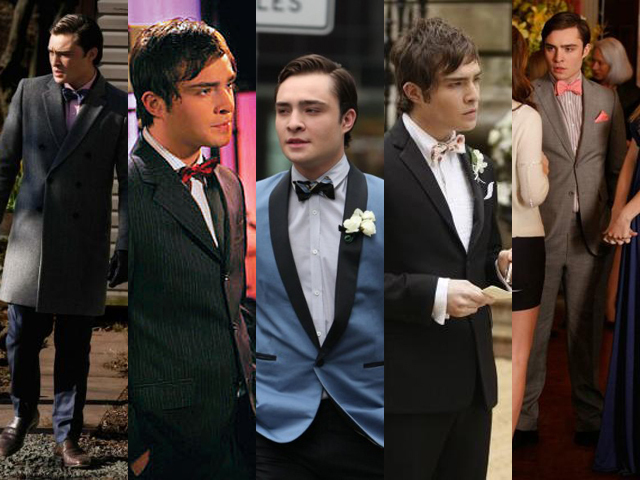 I quit watching Gossip Girl two seasons ago – I grew up BUT my love for Chuck Bass and his #alphets has never waivered. I love his dapper stylish self, if I am ever blessed to have a son trust his wardrobe will be Chuck Bass inspired – bowties and all!  Eric Daman costume designer on the show says this about Chuck ‘The revolution of men’s clothing via Chuck Bass and his dandyism is really exciting, because you can’t beat a man in a great suit and nice pocket square.”
We are also fans of Blair Waldorf’s style on the show.

The  men’s fashion on this show screams  power, rich, go-getters, we love Harvey Specter not only because of his great lines but also he looks darn good in a suit! Jessica’s fashion is mature and on that successful boss lady tip – there have been times with friends we have debated how work appropriate her infamous red dress was but we love her feminine, figure appreciating dresses. Costume designer Jolie Andreatta is definitely doing a good job!

Patrick J. Adams who plays Mike on the show had this to say about his character on the show  ‘ The nicer and more tailored his suits get, the more Mike grows and his suit of armor grows. Harvey gets to wear these beautiful Tom Ford suits. And they are beautiful suits of armor. Mike is working up to that and figuring out how to hold himself.’

These are just a few of my favourites. Share with us your favourite fashionable TV/ Film Characters.