I like ratchet things with my bougie friends. Not to be confused with I partake in ratchet activities, but rather my ratchet indulgence is geared towards Reality TV – the more ratchet it is, the probability of me watching is more than likely high. Another that I do indulge in is ratchet rap. Ratchet rap is a source of entertainment, the bars have you either laughing, wondering what in the world they are trying to say, moments of ‘enlightment’ and sometimes it influence pop culture.

Chris Rock’s movie Top 5 was released in the US on 14th December, Chris’s character lists his Top 5 GOAT rappers, Issa Rae of Awkward Black Girl then listed her Top 5 ratchet rappers and so as some-one who is a avid fan of ratchet rap I decided to share my own Top 5

2Chainz is the king of ratchet rap at the moment and actually has fans, loyal ones for that matter not Beyhive crazy but he has them.

Linda listen, when T-Pain first came on the scene, it was the time I used to be out partying with the best of them, so in a weird way nostalgia feels like I’m not loyal for when T-Pain would come on  it was just like, decorum who art thou..I knowst not decorum because you were there snapping and what not?

Well, this Georgia Peach right is damn straight ratchet and we have seen some of the ratchetness in her life.

The name of the record company is called ‘Slip-n-Slide’ The Baddest Chick in the game. For just having been with French Montana I feel like Trina should go to number one. 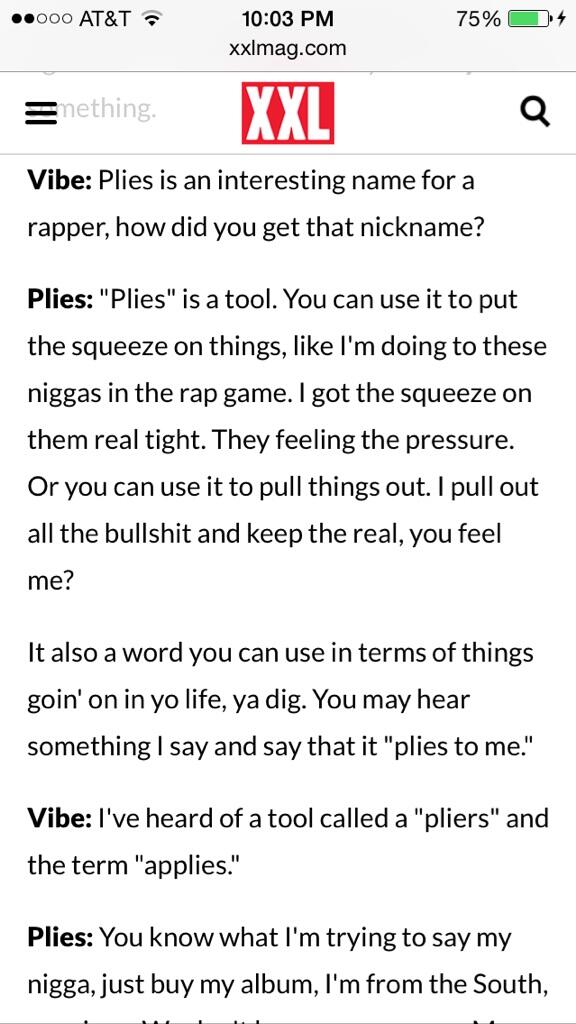 I feel that this above interview just sums it all up really.

The only reason that bae Rick Ross is on this list is because of his shout out to all the pear which helped in his weight loss journey. And for the reason that the internet has no chill – so all his comments are usually littered with pear smileys!