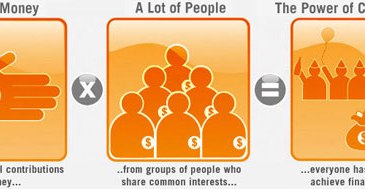 Wouldn’t it be great to watch a show on Black&Sexy TV, hear of the successful developers in Kenya and feel like ‘I helped with that?’ being part of a movement, being part of leaving imprints in the sands of time(yes I just quoted a Beyonce song )Crowdfunding has opened the gateway to us funding projects … END_OF_DOCUMENT_TOKEN_TO_BE_REPLACED 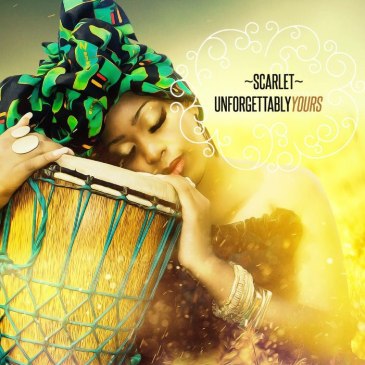 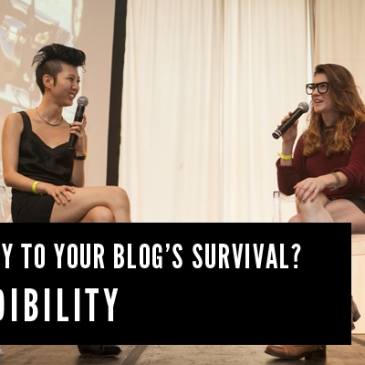 1. Fact Check: Don’t spread rumors. Double check your facts. 2. Update: If news changes or stories progress update old posts and text with current and relevant information. When you make a mistake or make incorrect statements reverse and update them. Don’t update and erase. Update with a line through or note. 3. Tell it … END_OF_DOCUMENT_TOKEN_TO_BE_REPLACED 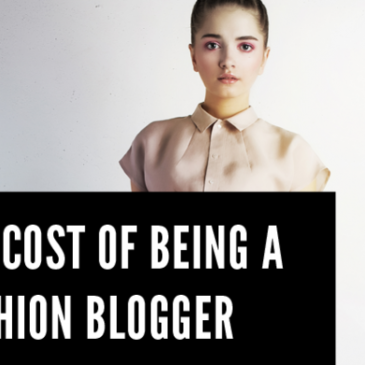 When I first started blogging, I didn’t want to make very many bold investments. I started on Blogspot, used the point and shoot camera my dad gave me for Christmas. But as time went on, I found myself making more and more investments. So how much does it cost to actually blog? Computer: $749 While … END_OF_DOCUMENT_TOKEN_TO_BE_REPLACED 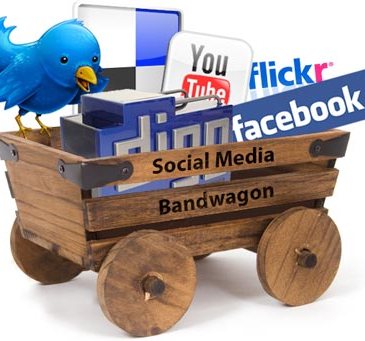 Social Media is considered both a blessing and a curse. Remember the times when we did not know that our favourite artistes could not spell or that they really like their egos stroked and would spam our timelines with only tweets praising them or their talent? On the other hand imagine how easy it has … END_OF_DOCUMENT_TOKEN_TO_BE_REPLACED